Four years ago, I had stood at the same spot, about to endure my first mountain running event at Mt Tennent, just a short drive from the nation’s capital. There was no way I could have known at the time, the effect that race would have on my life. A second place in the under 20 division of the Australian Mountain Running Championships would earn me a spot on the Australian team to compete at the World Mountain Running Championships in Slovenia. In turn, that trip would inspire a passion for the mountains that still burns strong today. This time, I was returning to compete in the open division, no longer a Junior, having spent many more hours playing in the mountains since. But with The North Face 100 (Australia) in 6 days time having been my training focus, I still had little idea of how I would perform. 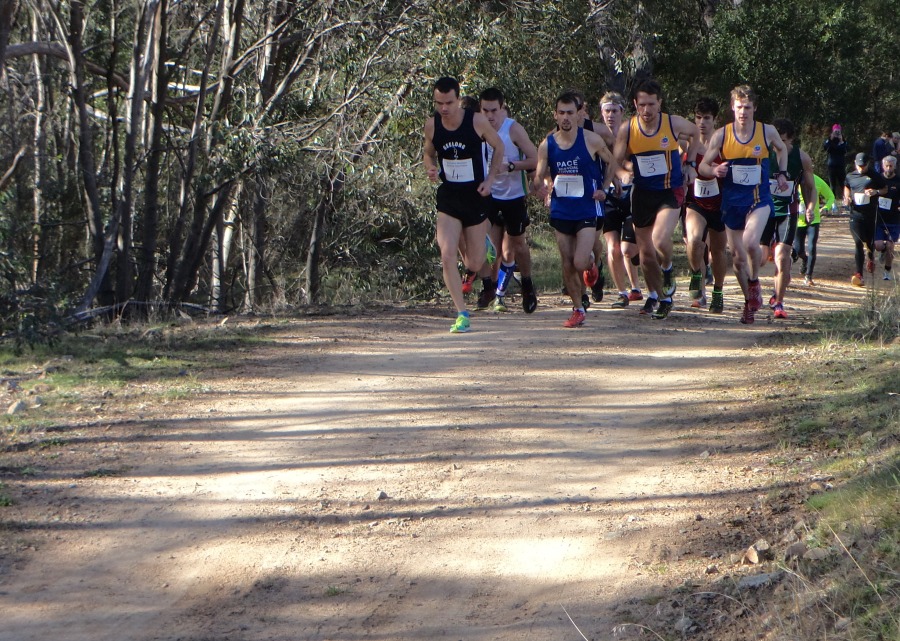 I felt incredibly calm as the count down towards the race start commenced. No nervousness, just eagerness to start the uphill run. When the race began, I made sure I was in contact with the front group consisting of 2012 Australian Champion Jordan Harries, stair running world champion Mark Bourne and previous Australian Mountain running representatives Nick Wightman and Charlie Brooks. The whole race takes place on a dirt road that winds its way up Mt Tennent over 6km. In order to make up a total climb of 1000m, the 11km course starts with 2.5km up the road, followed by a descent back to start before ascending all the way to the top. The first kilometre was a fairly gradual climb and Jordan Harries started to pull away as Nick Wightman and I led the chase pack. But the next 1.5km before the turn around was considerably steeper and Nick began to pull away from me, while Mark and I began a game of swapping places.

The 2.5km of downhill that followed was my chance to really open up. I quickly pulled away from Mark, before catching and passing Nick and Jordan (the Huakas were just eating up the descent!). I reached the turn around/start with a 30m lead and was feeling fantastic. As I began the next 6km climb I could feel that my quads definitely had more lactic in them than on the first ascent, but still felt like I was moving well. However, it wasn’t too long before Nick surged past, looking very strong. I tried to stick with him, but he shortly pulled away. I was telling myself at the time that this was ok as since I was trained for longer races, I still might be able to catch back up in the second half of the climb. In about the same spot where Mark and I had been swapping places on the first climb, we commence the same game of Mark pulling away on the steeper stuff and me catching and passing on the easier stuff. By about 8km in the race, Mark had pulled away properly but I was keeping him in my sights.

As the race finishes at the top of the mountain and the only way back down is via the same road we were racing on, the competitors from the earlier races were starting to pass us on their way back down. From their cheers of support I deduced that 4th place was probably about 50m behind, but I didn’t look back, I was focused on chasing Mark. Every time there was a slight downhill I would make up a bit of ground on him, but every time the ascent became particularly steep, he would pull away a little more. By now my quads were burning and despite the short distance, I was starting to power hike some of the steeper pinches to mix up the muscles I was engaging.

With 1km to go, I told myself that there would be no more hiking as I made a final effort towards making up the approximately 100m gap Mark now had on me. My legs were burning, but I embraced the pain. “Just another Mt Coot-tha rep,” I was telling myself, “You’ve done this hundreds of times before!” The gap between Mark and I didn’t shorten, but the gap between the finish line and I did. As the tower that marks the summit loomed into sight, I took my first glance back to confirm that I did indeed have 50m gap on 4th place, before surging up the rocky road to the summit. I crossed the finish line in 55min 40sec, feeling just a bit relieved that the burning in my quads could now stop. 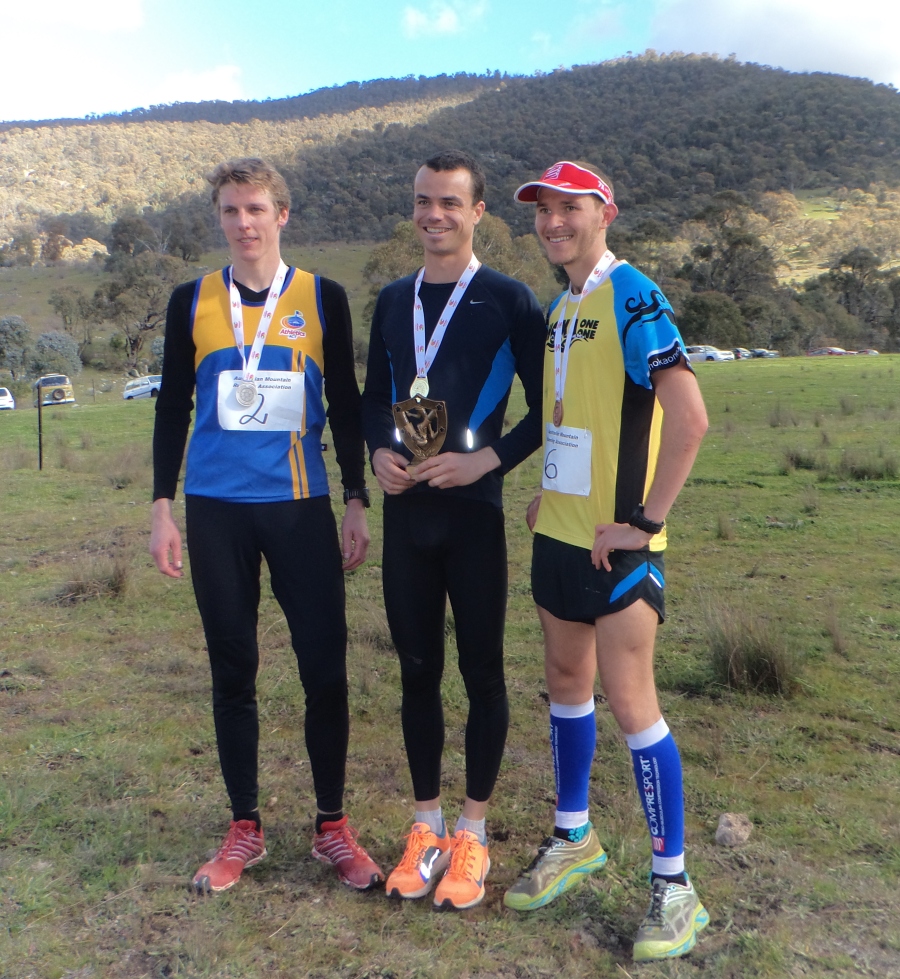 It was great to reunite with many of my friends from the 2010 and 2011 World Mountain Running Championships and the fact I came away with an Australian Championship bronze medal made the trip even better. It was definitely a great confidence boost going into TNF100 and a reminder of how fun it can be to still dabble in these shorter events!